Animal Calls are actually not a language. What is it then?

Animal speaks but it is not considered as a language, mainly, because animal calls are signs for mating, foraging, hunting on their means.

Animal speaks but it is not considered as a language, mainly, because animal calls are signs for mating, foraging, hunting on their means. 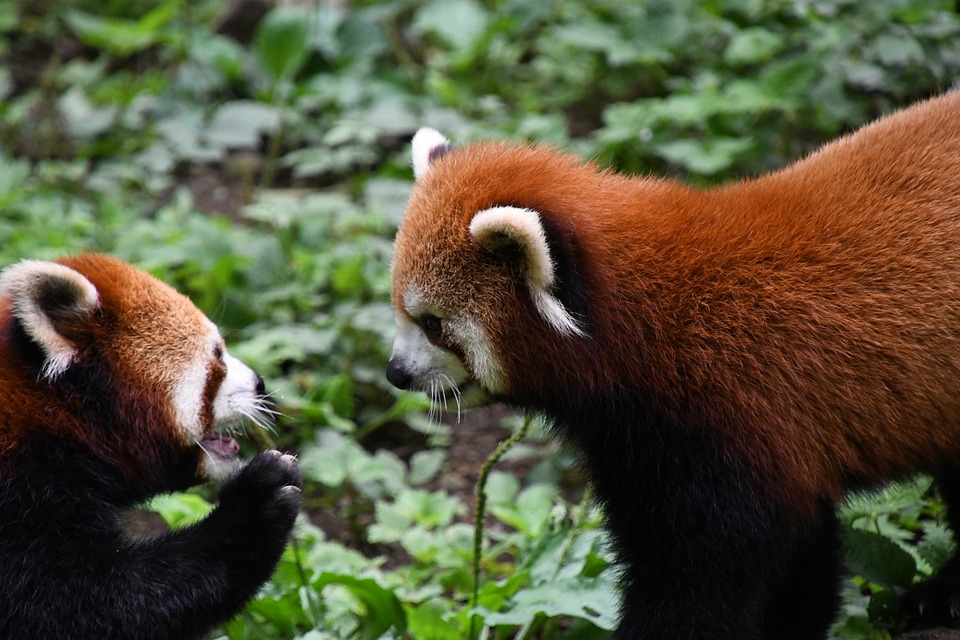 There is validation that different animals have different language calls.

Touch smells, and noises, as well as visual clues such as light, color, and body language, are all ways that animals can communicate. Some indicators are obvious, such as a mother gorilla smiling at her child, while others are more subtle, such as a female wolf spider leaving a trail of silk braided with her fragrance to attract males.

How loud can they be heard? 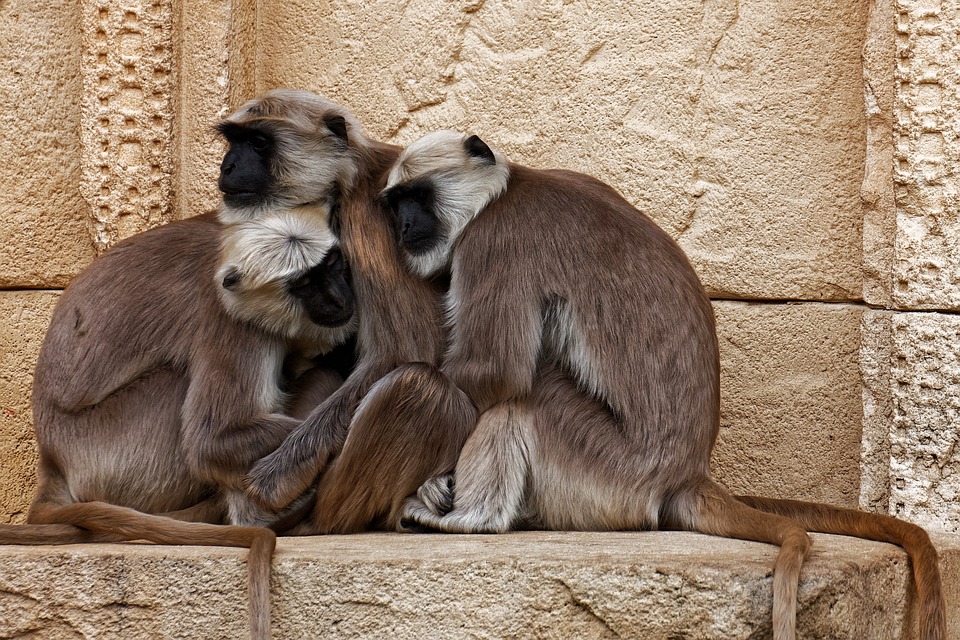 Sound is made up of pressure waves that flow through the air. The vibrations picked up our ears and transformed back into sound when they affect air particles close to us. The frequency of these vibrations is measured in Hertz (Hz). One Hz equals one vibration every second. The higher the sound, the more vibrations there are. 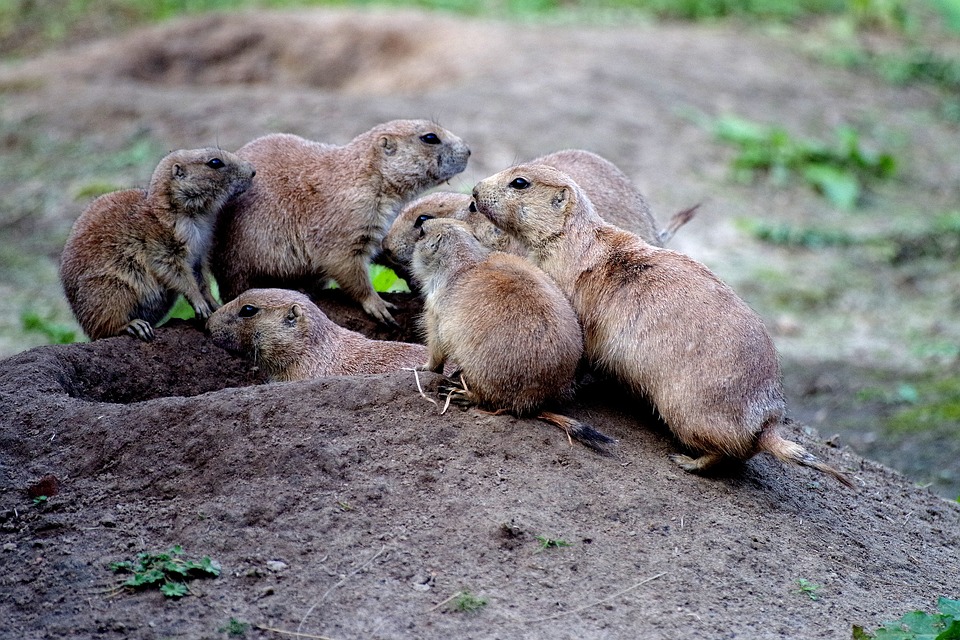 Social animals such as ants, spiders, and crabs, as well as mammals and birds that care for their young, employ touch.

Plants vibrate to communicate with other bugs, burrowing animals vibrate the earth, and alligators generate a deep sound that may travel over a kilometer in still waters.

Licking and grooming a mammal family not only keeps them clean but also displays affection.

Honeybee scouts conduct a complex "waggle dance" to guide other hive members to a good patch of flowers. Even in the dark, wing vibrations carry the message.

Communication via expression and body language 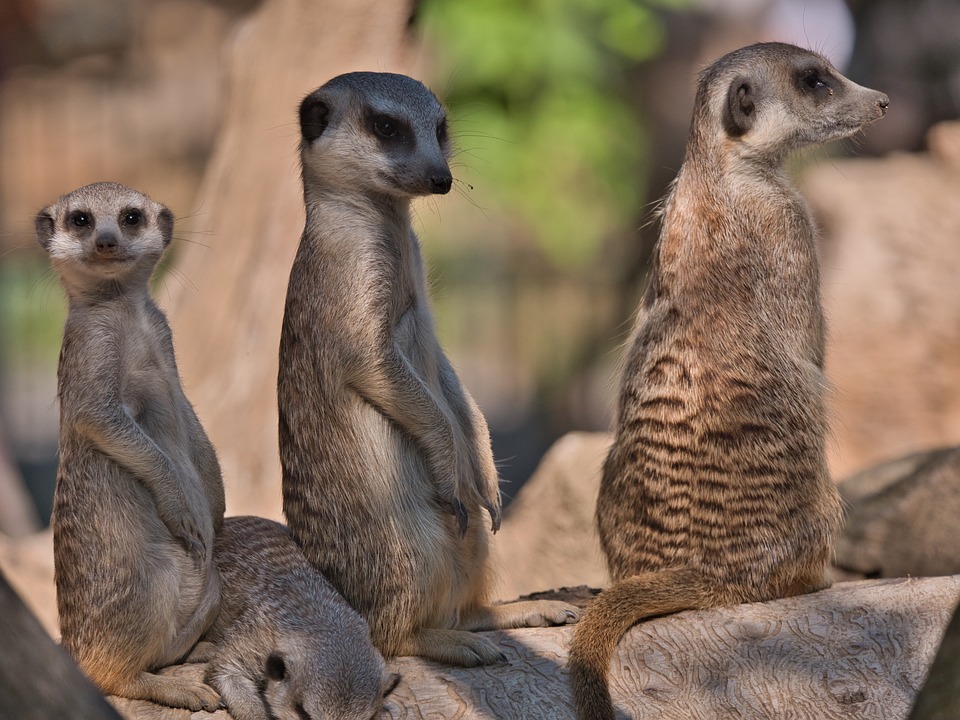 The elaborate courtship dance of the Japanese crane is a superb example of how body language can be used to ward off predators or lure a spouse. Body language is used by intelligent species to deal with difficult familial ties.

Flashing signals, such as a sudden show of peacock feathers or the flash of vividly colored skin under an anole lizard's neck, draw greater attention.