Inquisitiveness is a natural trait of the human race. We're all fascinated by mysteries, but only a few have the power to both entice and terrify us. 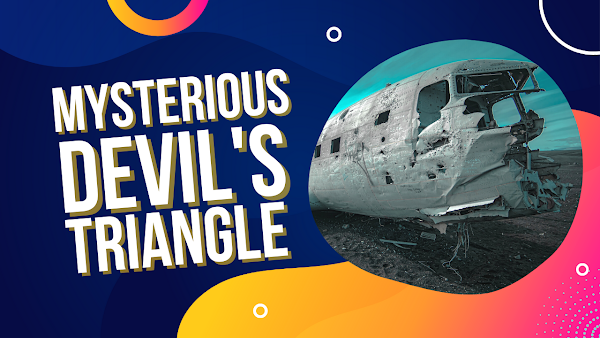 Inquisitiveness is a natural trait of the human race. We're all fascinated by mysteries, but only a few have the power to both entice and terrify us. That is all there is to the Bermuda Triangle.

One of the most frightening and fascinating places on the planet. For decades, this location has captivated us. The Devil's Triangle and the Limbo of the Lost are two names that have been given to it. Numerous paranormal theories have been proposed about it. Some say it's a wormhole to another dimension, while others say it's a portal to the underworld.

A large part of the blame for these odd notions goes to Hollywood movies, which have rendered the location exceedingly fancy and further contributed to its mystery.

Secrets of the Bermuda Triangle

Lost in the Bermuda Triangle

Beyond the Bermuda Triangle

Why the Bermuda Triangle?

A boat carrying 20 people left Bimini, the Bahamas on December 28, 2020. It was supposed to arrive in Lake Worth, Florida on the 29th, but something went wrong. After traveling through the area covered by our report, the boat vanished. We've arrived in the year 2022. The boat is still missing. The United States Coast Guard searched at least 17,500 square miles. This event has reignited curiosity about the Bermuda Triangle mystery.

What's the deal with this place? What happened, and who is to blame for these disappearances? 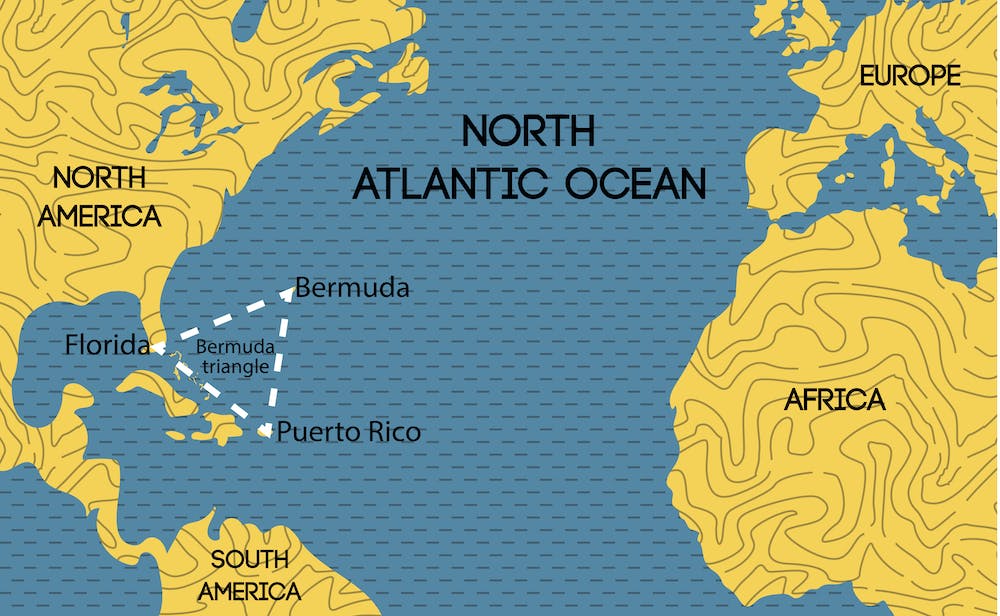 Draw a line from Bermuda to Florida, Puerto Rico, and back to Bermuda on a map. Because the Bermuda Triangle has a long history, the numbers vary depending on who you ask.

Back in the 15th century, the famed explorer and America's first illegal immigrant, Christopher Columbus,

Christopher Columbus claimed that while passing through the area, a large flame fell into the water and a strange light appeared a short time later. It could've been anything, including an asteroid. In 1945, five American torpedo bombers and the plane assigned to recover them vanished without a trace. Vincent Gaddis, a novelist from the United States, did not vanish in 1964. In a pulp magazine piece titled "Deadly Bermuda Triangle," he addressed various Bermuda Triangle mysteries.

The most recent disaster, aside from the boat's disappearance in December 2020, occurred in 2015 when the cargo ship S.S. Faro went missing in the area. It was on its way to Puerto Rico from Florida. It vanished from radar on October 1, 2015, and was discovered 15 km below the surface of the mysterious Atlantic on October 31, 2015.

Most experts have blamed the disappearances on extreme weather, shallow water spouts, and human error, but a team of scientists from the University of Colorado proposed the most widely accepted theory in 2016. They looked at satellite photos of the famous region and found a series of hexagonal clouds that looked like air bombs. These air bombs are believed to produce lethal bursts of air traveling at speeds of up to 170 miles per hour. Hurricane-force winds are what they're called. Sea waves could rise up to 45 feet in the air as a result of these storms.

The majority of ships are incapable of surviving such a storm. Winds of this magnitude destroy the majority of planes. Experts say clouds don't make straight edges, but the Bermuda triangle is an exception. It's not the only one; there are at least 11 more wild vortices on the planet that are similar to the Bermuda Triangle.

What are they, in very simple words?

Strange things happen or used to happen once in a while in unusual places on Earth. Ivan T. Sanderson, a traveler and paranormal enthusiast in the 1960s, deserves a lot of credit for discovering these locations. He discovered at least 12 wild vortices all over the world. Six of them, as well as the six wild vortices below them, are nearly perfectly aligned above the equator.

The first items on the list are the Algerian megaliths in the Sahara desert. The Zing empire built these burial sites as an architectural oddity around 15000 BC.

The second most advanced ancient civilization on the list is Mohin Jadaru in Pakistan, which dates back to the Indus Valley.

The Devil's Sea, also known as the Dragon Triangle, is located off the coast of Japan. It is situated above Japan's Atlantis, an underwater metropolis.

The Hamakua volcano in Hawaii, the fifth eastern island in Polynesia and one of the most remote places on the planet, is the fourth wild vortex. 900 moai statues of the Rapa Nui people can be found here.

The South Atlantic Anomaly, a dangerous zone where the earth's magnetic field is weakest, is the sixth anomaly.

The wharf on Australia's western coast is the eighth, while the loyalty islands on the country's eastern coast are the ninth.

The north and south poles are the tenth and eleventh wild vortices, respectively, with the Bermuda Triangle being the twelfth and most famous. So much of what occurs in the Bermuda Triangle and the other areas I've mentioned can be rationally and scientifically explained. 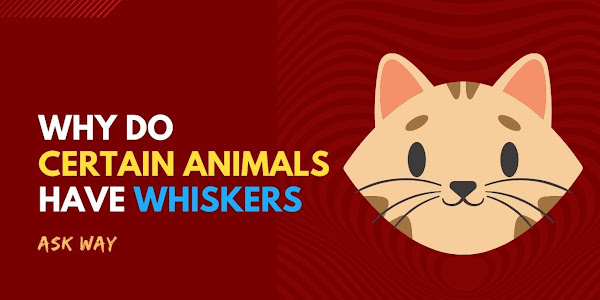