DNA is in viruses too! - Science Choices | Ask way 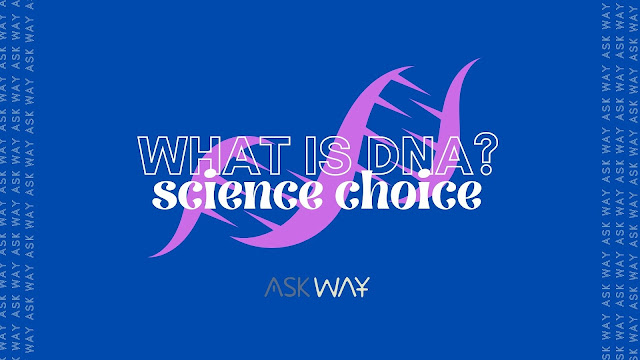 Every living thing possesses DNA, from plants to animals, bacteria, and even viruses, which were formerly thought to be "nonliving." The most essential thing is that we humans have it. DNA is an abbreviation for deoxyribonucleic acid. And, while every living thing has DNA, the content of your DNA distinguishes you from others. 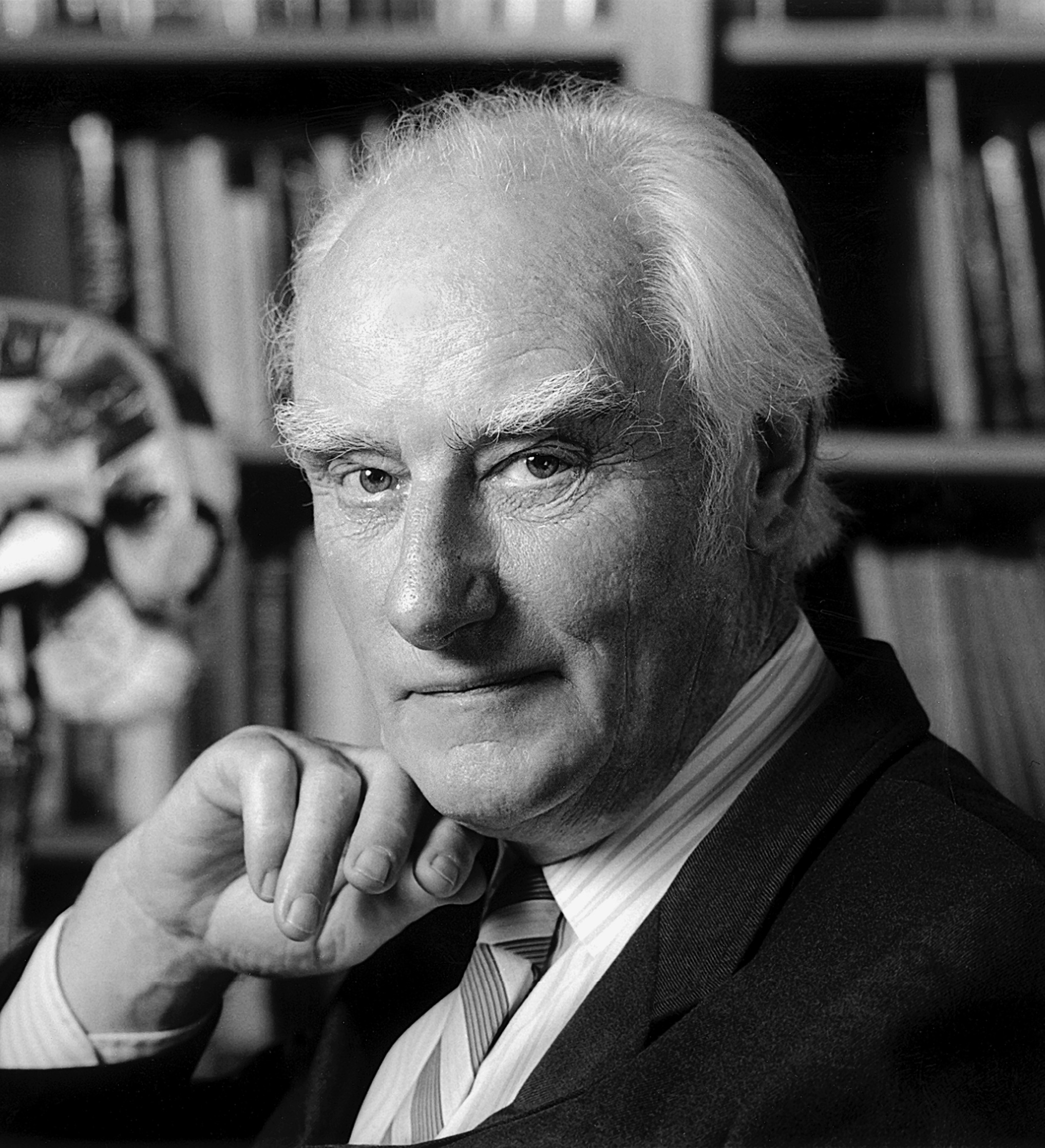 Many people believe that DNA was discovered in the 1950s by American biologist James Watson and English physicist Francis Crick. This is not the situation in reality. Rather, Swiss chemist Friedrich Miescher discovered DNA in the late 1860s.

Why does DNA exist in all living things? What is its relevance, and what does it accomplish? 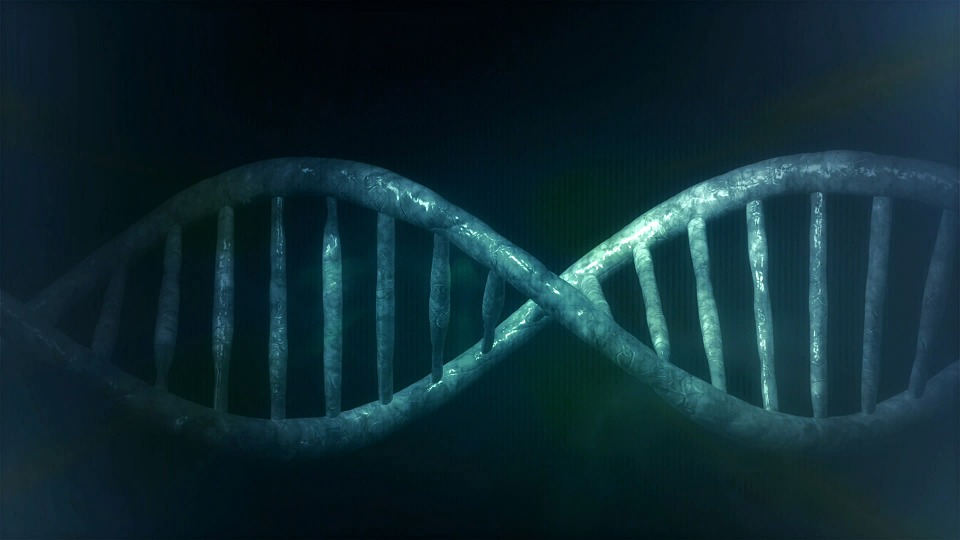 DNA contains a formula for protein biosynthesis. DNA synthesizes RNA or ribonucleic acid through a process known as transcription, which is then translated into proteins through a process known as translation.
Central dogma refers to the explanation of DNA conversion into RNA and then RNA into proteins. DNA includes inherited information passed down from your parents. If you and your father have the same eye color or your hair is as silky as your mother's, it's because you inherited DNA from your parents. Because of DNA, many diseases are handed on from generation to generation.

Where does your DNA live in your body?

Your body is made up of billions and trillions of cells, and nearly all of them contain DNA in their nucleus. Can you tell us which cells do not have DNA?

Consider DNA's structure to be a ladder, with rungs made up of various bases and sides made up of sugar-phosphate. The nucleotide is the name given to each combination of this nitrogenous base, a pentose sugar, and a phosphate group.
Adenine, guanine, cytosine, and thymine are the four types of nitrogenous bases. Cytosine always binds to thymine, whereas adenine always bonds to guanine. This type of connection is known as hydrogen bonding.
Phosphate and sugar are combined to form a backbone, which is then supplemented with complementary bases. Because of the bond angle of the sugar-phosphate molecules, the connections will eventually form a double helix structure.
There is still a lot to learn about DNA, but that's all for now.
Labels : #Science ,#Science Choices ,