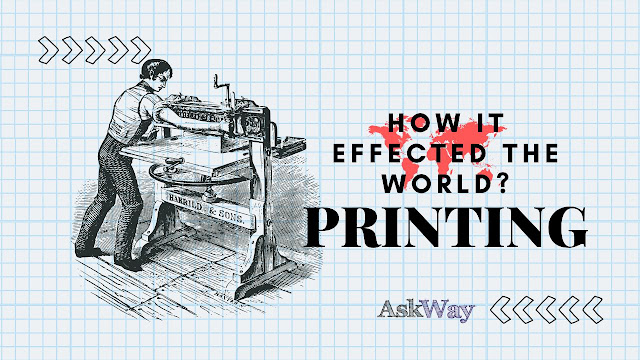 Printing has changed the era transforming into technological advancement. 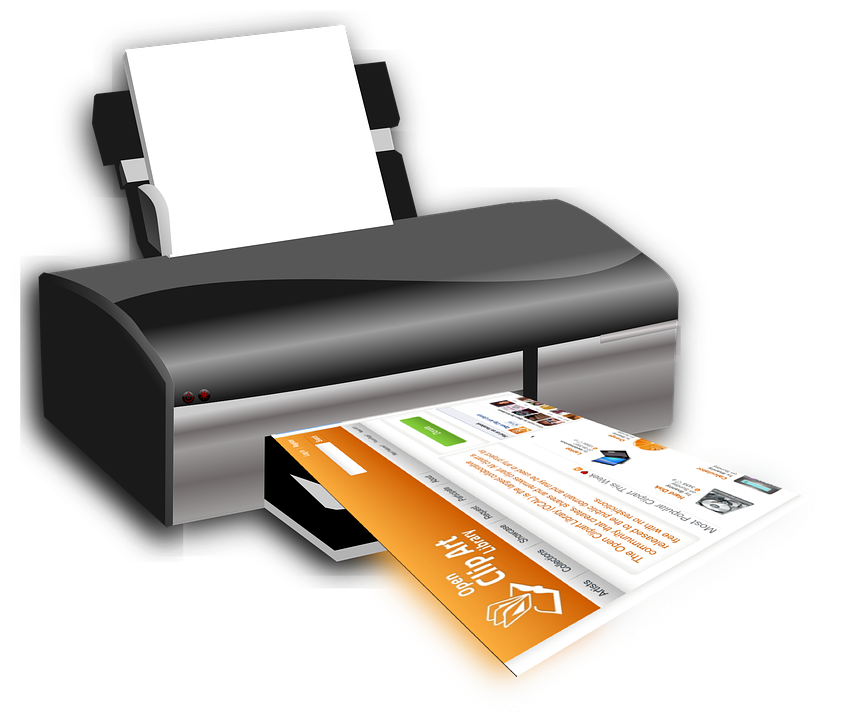 The process of replicating text or images on a master form or template is known as printing. With the invention of digital printing in the 13th century, the history of printing began.

Printing ushered in a rapid shift in literature while also lowering the cost of books, allowing more people to own them. This resulted in a significant rise in literacy rates.

Printing altered how people communicated and formed social bonds. Years pass, and books are supplied quickly due to advancements in printing technology. Woodblock printing, also known as block printing, is an East Asian technique for printing text, images, and patterns that originated in China in antiquity as a way of printing on textiles and later paper. In a relief printing method, each page or picture is generated by carving a wooden block to leave only some sections and lines at the original level; these are inked and seen in the print. Carving the blocks is a skilled and time-consuming process, but it allows for the printing of a huge number of impressions.

Moveable type is a printing and typography technique and technology that uses movable components to duplicate the contents of a document (often individual alphanumeric characters or punctuation marks) on paper.
Bi Sheng (990–1051) established the world's first moveable type printing process for paper books around AD 1040 in China during the Northern Song Dynasty. During the Song Dynasty, the first printed paper money using movable metal type to print the money's distinguishing code was created in 1161. In 1193, a Song dynasty text described how to employ copper movable type. 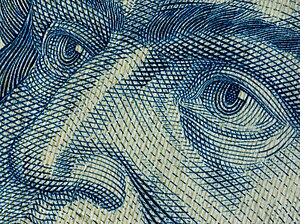 Intaglio refers to a group of printing and printmaking processes in which an image is incised into a surface and the ink is held by the incised line or sunken area. It's the polar opposite of a relief print, in which the image-making elements of the matrix protrude above the primary surface. 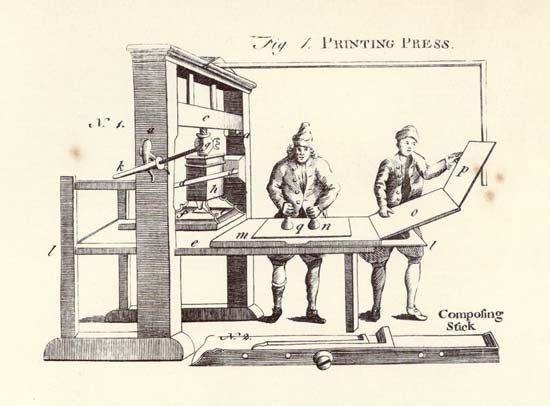 The images to be printed are wrapped around a cylinder in this printing press. Paper, cardboard, and plastic are just a few of the substrates that can be printed on. Substrates can be fed through the press as sheet feed or unwound on a continuous roll to be printed and subsequently adjusted if necessary (e.g. die-cut, overprint varnished, embossed). The term "web presses" refers to printing presses that use continuous rollers.

Etching is the technique of cutting into the unprotected sections of a metal surface using a strong acid or mordant to create an intaglio design in the metal. Other chemicals may be utilised on different sorts of materials in modern manufacturing.